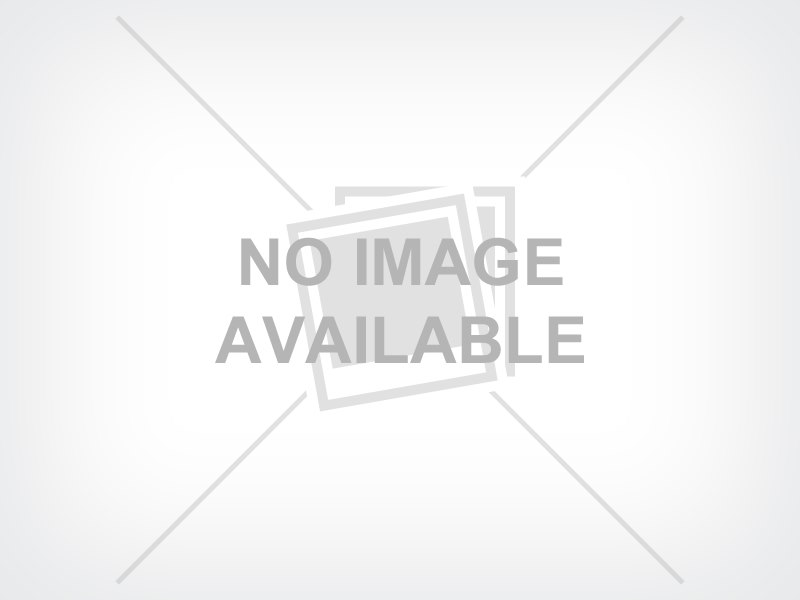 A Singaporean developer plans to build a $200 million high-rise hotel and apartment complex in a burgeoning pocket of Southbank opposite Crown Casino's eastern entrance.

A low-rise showroom at 87-89 Queensbridge Street, snapped up this week for $18 million, will be demolished to make way for the 50-plus level tower.

The property was put to market late last year with a planning scheme (not a permit) for a 370-unit complex. It's speculated the new owner will propose a taller project but this could not be confirmed.

Any redevelopment of the 1006-square-metre site would offer postcard CBD and Yarra River views once it rises above the neighbouring Southbank Towers apartment building, which is 28 levels.

Late last year a 3096-square-metre site knows as 38 Freshwater Place sold for $30 million and is now the subject of a 71-level, 270-metre residential skyscraper application. A Chinese investor also paid $22 million for the 1284-square-metre Hanover House site at 158 City Road.

Conquest Dowlings' Luke Conquest and Simon Conquest and Knight Frank's Marcus Quinn and Langton McHarg marketed 87-89 Queensbridge Street for vendors who owned the showroom since 1991. The sale price equates to a land rate per square metre of almost $18,000 - considered healthy seeing the site was not offered with a permit, Luke Conquest said.